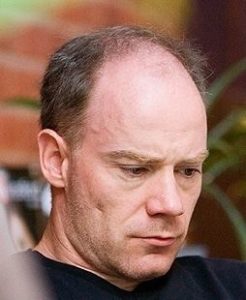 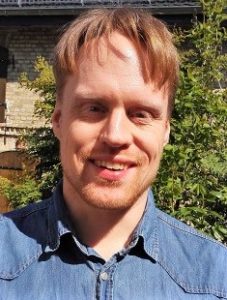 Gunnar Jacob holds a degree in Psychology from the University of Münster (Germany), where he graduated with a thesis on the processing of temporarily-ambiguous sentences in native speakers versus L2 learners of English, and a PhD in Psycholinguistics from the University of Dundee (Scotland), where he conducted PhD research investigating the role of structural properties of the native language in second-language syntactic processing. After graduating from Dundee, he joined Prof. Shanley Allen’s Psycholinguistics and Language Development Group at the University of Kaiserslautern (Germany), where he conducted a number of experimental studies on L1 influence in L2 sentence production. From 2011 to 2018, he was part of  Prof. Harald Clahsen’s research group at the Potsdam Research Institute for Multilingualism (University of Potsdam, Germany), where he conducted a number of studies investigating the processing of morphologically complex words and their representation in the Mental Lexicon across a variety of different languages (English, German, Turkish, and Japanese) and speaker groups (prototypical native speakers, L2 learners on different proficiency levels, and bilingual heritage speakers). He has recently returned to the University of Kaiserslautern, where he is currently involved in a number of projects on language aptitude, bilingualism and language change, and grammatical representations in L2 learners.
Gunnar’s psycholinguistic research focusses on grammatical processing mechanisms in prototypical native speakers, second-language learners, and other groups of bilinguals, such as heritage speakers. Within this field, an issue he finds particularly fascinating is to what extent the way in which a language is acquired can shape grammatical processing mechanisms in adult speakers. 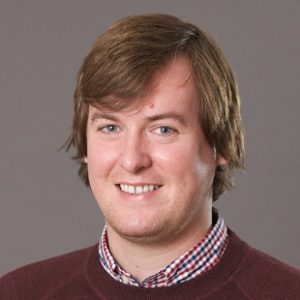 Kevin McManus (PhD, Newcastle) is the Watz Early Career Professor in Language and Linguistics, Associate Director of the Center for Language Acquisition, and Assistant Professor of Applied Linguistics at the Pennsylvania State University, USA. His research specializations include second language learning and teaching, psycholinguistics, especially cross-linguistic influence and grammatical processing, research methodology, and replication research. His most recent book, Doing Replication Research in Applied Linguistics (with Graeme Porte), is the only hands-on guide to replication research in the field. His research can be read in Applied Psycholinguistics, Canadian Modern Language Review, and Studies in Second Language Acquisition. 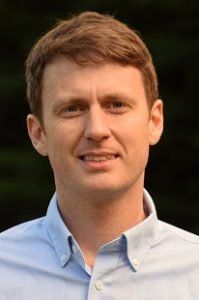 Luke Plonsky received his PhD in Second Language Studies from Michigan State University and is currently Associate Professor of Applied Linguistics at Northern Arizona University, where he teaches courses in second language acquisition and research methods. His recent and forthcoming work in these and other areas can be found in Applied Linguistics, Annual Review of Applied Linguistics, Language Learning, and Modern Language Journal and in a number of other journals and edited volumes. He has also authored and edited several books, including Second Language Acquisition: An Introductory Course (Gass, Behney & Plonsky, 5th edition, under contract) and Advancing Quantitative Methods in Second Language Research (Plonsky, 2015). Luke is Associate Editor of Studies in Second Language Acquisition, Managing Editor of Foreign Language Annals, and serves on the editorial boards of Language Teaching and Learning and Individual Differences. He is also Co-Director of the IRIS repository for instruments in language learning and teaching (iris-database.org). Luke held previous faculty appointments at Georgetown and University College London. He has also taught in Japan, The Netherlands, Spain, and Puerto Rico. 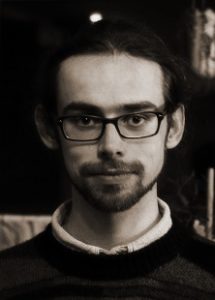 Jeremi Ochab is a post-doc researcher in the areas of complex systems and digital humanities, as well as a freelance translator. He graduated from Jagiellonian University in theoretical physics (as a part of an Interdisciplinary Studies in Mathematics and Natural Sciences honours programme) and in English studies (translation major). Currently, his main interests are interdisciplinary applications of mathematical tools (analysis of complex networks, analysis of time series, stochastic processes, random matrix theory) and machine learning.
Jeremi conducts research on methodology of data analysis, neuroscience, as well as computational stylistics and quantitative linguistics. He applies the apparatus of information theory and statistical physics to denoise, analyse and explore neurophysiological and behavioural signals (including EEG, fMRI and actigraphy) and to design biomarkers (e.g. of sleep deprivation, ADHD, or dementias). He also utilises supervised and unsupervised machine learning techniques for the purposes of so-called distant reading: mainly classification algorithms for attributing authorship and quantifying style of literary texts.
His previous interests include synchronisation and epidemic models, and most prominently dynamic systems on complex networks. Specifically, he studied random walks on graphs and methods of clustering complex networks (aka community detection), which was the topic of his PhD funded by the Foundation for Polish Science. He also took part in a project on “Interdisciplinary Applications of Random Matrix Theory” and conduct(s/ed) grants financed by the National Science Centre of Poland, “Application of the Complex Systems Theory in Multidimensional Fluctuation Analysis of Human Brain EEG Signals” and “Statistical Foundations in Detection of Modular Structures in Complex Networks”. 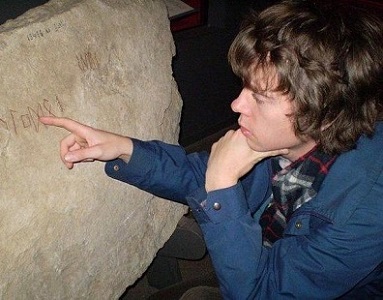 Andrzej Jarynowski is a computational epidemiologist with an interdisciplinary background combining computational and natural science, sociology, and medicine. He is a PhD candidate in physics of complex systems at the Jagiellonian University in Kraków (his PhD thesis on propagation processes on contact networks has been accepted and scheduled for defence in 2018), a fourth-year trainee in the Epidemiology National Specialization Schema at the Military Institute of Epidemiology in Warsaw, and a visiting scholar in the Biostatistics and Databases Program at the Kirby Institute, University of New South Wales. He also serves as a statistical consultant for the Polish National Sanitary Inspection and is co-founder of the Interdisciplinary Research Institute in Wrocław. He was a postgraduate student of industrial mathematics (Wrocław University of Technology), sociology (Stockholm University), computational physics (Wrocław University) and theoretical physics (Moldova State University in Kishinev).

Michał B. Paradowski is an associate professor at the Institute of Applied Linguistics, University of Warsaw and a teacher and translator trainer. His interests include second and third language acquisition research, cross-linguistic influence, foreign language teaching, bi- and multilingualism, psycholinguistics, embodied cognition, and complexity science, in particular social network analysis. He is the author of over 50 scientific publications, including papers in four IF (JCR) journals, and has given over 140 invited lectures, seminars and workshops in Europe, America, Asia and Africa, including in universities from the top of world rankings. He has been actively involved in research applying social network analysis to language phenomena, including being PI in two team grant projects, one of which—PEERLANG: How Peer Interaction Mediates SLA (from a Social Network Perspective)—co-sponsors this bootcamp. Michał’s recent edited volumes are Teaching Languages off the Beaten Track (2014) and Productive Foreign Language Skills for an Intercultural World (2015); his latest (2017) monograph appeared under the title M/Other Tongues in Language Acquisition, Instruction, and Use.